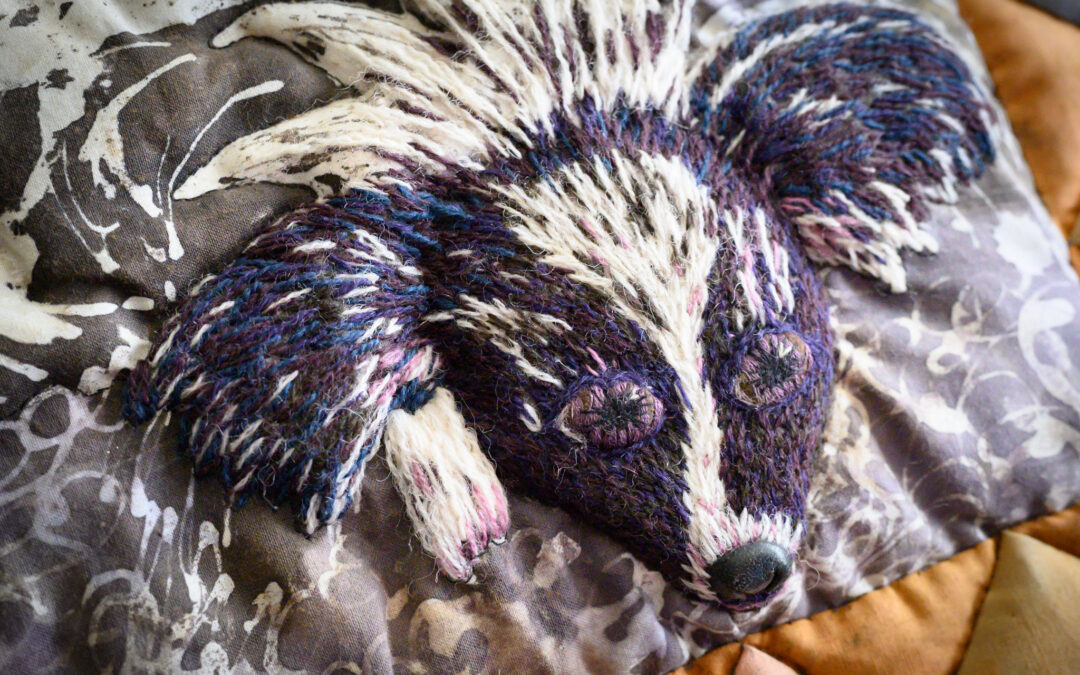 I have almost come to the end of the material I have written for my memoirs and I want to thank all who have helped in this, giving me great encouragement for what initially was just to amuse my family and leave a legacy of my life thoughts. I have a couple more stories to go out and perhaps an account of my adventures in Armenia.

I have always liked the fairytales where someone—commonly but not invariably a female—comes out of a magic mirror and sets the house to rights before vanishing again. Just what I need.

I idly reflected, one day that—apart from employing a cleaner—what would be the equivalent magic today, including of course the romantic fairytale ending? Well, the nearest magic item in most houses is a computer… so here is my contribution.

My thanks also go to my wonderful magical friend, and professional koto musician, Hiroko Edge. A koto, in case you don’t know, is a table-sized Japanese harp and when played as exquisitely as she does, is truly magical. This is not her story of course but is my friendship offering to her, and to her husband Richard and their daughter Emily. I therefore set it, and told it, originally in various places in Cardiff. Anyway, I like modern fairy stories that also have a sense of place. Just remember it is a STORY and any resemblance to real individuals is a coincidence!

Sumire is the Japanese name for Violet.

Once upon a time and in a far-off land—like, a week ago last Tuesday in a flat in Victoria Park—a young man was sitting at his computer. He sighed, and said to his only companion, his old dog Ned, “I wish I had a girlfriend I could love and take care of.”

We shall call him Richard, as a nice name for anyone. Richard looked around his terrible untidy bachelor flat, thinking no girl could bear it, but he longed for love and companionship even more, as Ned wagged his tail sympathetically.

For a moment he could have sworn that a hint of golden light swept over the keyboard with a faint ripple of electronic music, but after a moment nothing else happened, so he closed down the computer and went to bed.

In the morning, when Richard woke up, to his surprise his computer had turned on by itself, with a swirl of dots moving around the screen invitingly. He sat down and the dots turned into a pattern of violets and the word ‘Sumire’.

Richard yawned and finished dressing, then saw the words ‘Invitation – Click Here’. Of course, he knew full well that nobody should ever do this, but somehow he couldn’t help clicking on it. The computer then showed ‘Access accepted’ and closed down.

Shaking his head, Richard set off for his work as a design engineer on the other side of town.

Let us stay in the flat and keep an eye on that computer! Sure enough, no sooner had Richard left than it switched itself on again and the screen glowed goldenly. A beautiful young woman in a Japanese kimono stepped out onto the table and scrambled to the floor. She was carrying a small koto and looking around in astonishment. Ned, the dog, came over sniffing suspiciously. This wasn’t the old lady who came daily to let him out while Richard was at work; besides, it was far too early. But as he sniffed, his body language changed. Here was a Good person. A Mega-Good person. A person he already loved and trusted. The girl smiled at him and stroked him behind the ears, looking round in wonderment at where she found herself.

After a little while, she looked at the mess around and started to tidy up. Ned helped her, nudging her to the little kitchen where there were cleaning things, so she started a good clean up too.

After a while she rested and played the little koto, making such beautiful music that the birds came to the window and the mice stirred in the wainscoting. At the sound of the door opening, however, the girl climbed hastily back into the computer, which turned off again.

Of course, Richard was surprised when he came home to find everything a lot tidier and cleaner, but assumed it was the old lady upstairs who kindly let Ned out each day and for whom he shopped and gardened in return. Every day after this, when he was at work, the computer would switch on and the girl with the koto would come out, clear up, play her music to Ned, cook a delicious little meal and vanish again into the screen. She always appeared with a swirling cloud of violets, so let’s call her ‘Sumire’. She also spent time looking at the photos on the mantelpiece and learned that the young man was called Richard and the dog called Ned.

Well, after a few days Richard spoke to the old lady upstairs about it. To his surprise, she denied having anything to do with it, apart from having noticed that the flat was much improved and Ned seemed happier. She also mentioned having sometimes thought she heard beautiful harp music coming up to her part of the house, but assumed it was the radio. So, a few days later, Richard took a day off work and hid in the communal hall of the house till he heard the sweetest music imaginable coming from his flat. He burst in and saw the beautiful girl in a kimono playing a koto, with Ned looking up at her adoringly. He cried out in astonishment and Sumire instantly jumped onto the table and vanished into the computer, which went dead. The koto was left on the table and he sat a long time, looking at it and stroking Ned.

Richard stayed awake all night, enchanted by what he had seen but desolated at having lost her so suddenly. He took time off work and for days searched for the lost beautiful girl all over town. Ever practical, he even advertised in the Evening Echo, the Western Mail, the Barry Gazette, the Cardiff Freepost, and the Penarth Times and searched every street around for miles.

Meanwhile, just across the other side of Victoria Park, a Japanese girl called—you’ve guessed it! Sumire—was living in a little bedsit and trying to make a living by waitressing most of the day and playing the koto till late every evening, wherever she could. She was so tired that she often slept in late till it was time to rush out to work. She had suddenly started to dream that she was in an unknown flat somewhere, cleaning, tidying and cooking, petting the dog, and falling in love with the photograph of the young man on the mantelpiece.

Richard had nearly given up one day, but Ned seemed to be insisting on a walk, unusually for him, so Richard sighed and took him over the road to the park. The dog picked up the koto and seemed to be nudging him with it, so Richard took it with them, even though he had all but given up on the search for its owner. He slumped down in the little pavilion by the lake.

Sumire had been searching too, but with no success, as of course she had never seen the outside of the mysterious flat. She had given up too, but as she approached the lake, she suddenly saw Ned. He saw her too and barking excitedly he ran to her, nuzzling her hands, while she cried out in joy. Hearing this, Richard came out from the pavilion and ran towards her holding out the koto.

They sat and talked for ages. They could not make any sense of what had happened, but they enjoyed talking and being together so much that they kept on meeting every day. The more they chatted and learned about each other, the closer they became and the less they remembered the mysteries of their first encounter. Sumire’s career with the koto suddenly took off and Richard got promoted at work—everything was blossoming for the two young lovers. Finally, they decided to get married and arrangements were made with both families. Richard’s parents came from England and Sumire arranged to bring hers over from Japan. It was a wonderful wedding for all to share!

Now, of course, there never are—nor are ever needed—explanations in a fairytale. However, it may be interesting to note the following. Sumire’s parents loved their only daughter, the koto player, so much that they unselfishly helped her to follow her dreams to Wales, even though they longed for her presence and missed her every day. Both of them worked in a computer factory, her mother supervising the robots that made the computers, her father packing and sending them out.

Thoughts are a form of electrical energy and love is the most powerful energy in the world. Might it not be possible that the generous love of two parents would be enough to trigger a strange fault in a computer one day, and also see that it somehow ended up in Wales, a land full of love and music? Only you can decide that one.