You Shall Have a Fishie in a Little Dishie… 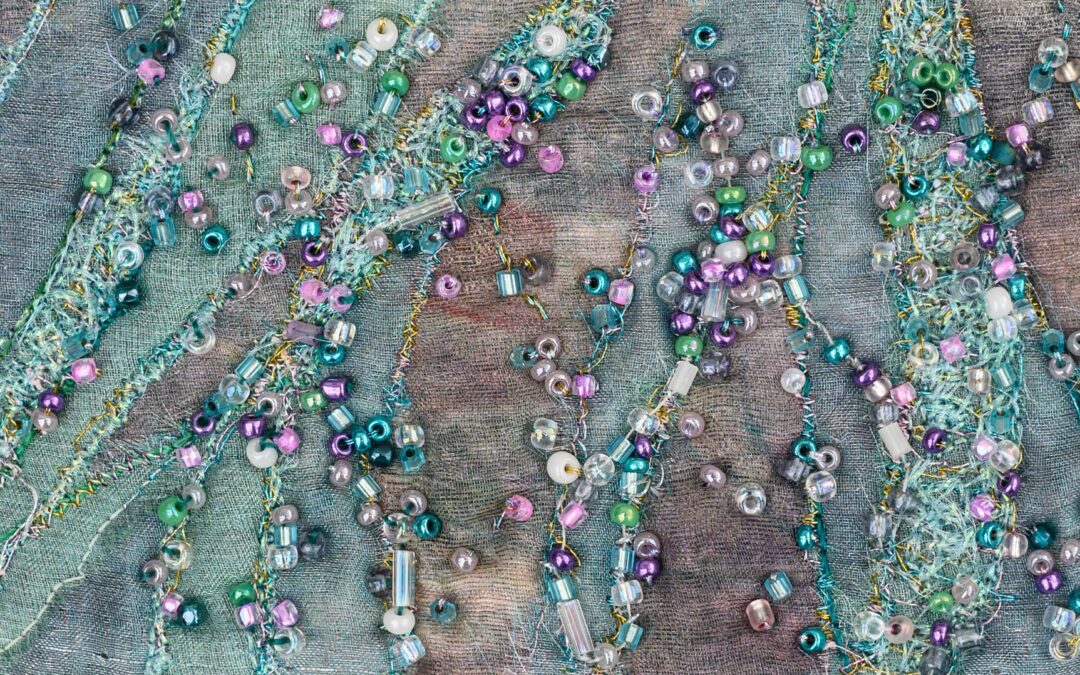 There seems to be an awful lot in the news recently about fish and the sea—and I don’t just mean Brexit. From the anxieties of fishing disputes to the spiritual significance of all that moves in the waters, the images of fish and sea creatures, as well as pure new springs and streams, seem to surround me. So today’s story comes from one of the many traditional stories originally collected by the wonderful folklorist and storyteller, Duncan Williamson.

This version was rewritten on a course at Ty Newydd in North Wales by my friend, poet and storyteller Miriam Scott, and myself in June 2013.

Once there was a hunter who lived in a small hut on an island, away from the village. He fished and collected seaweed for food, and he caught seals. He would skin the seals with his great hunting knife with the ivory handle, then stretch and cure them. These pelts would then be sold in the cities to make fur coats for the rich. In this way, the hunter earned a lot of money.

One day on the beach, he saw a group of seals basking in the sunshine on a rock. Among them was a great bull seal, the largest he had ever seen. Very carefully, he crept near. Silently, he raised himself up over the edge of the rock and inched nearer until he knew he could plunge the great knife down into the bull seal’s heart. But as he raised it, the seal opened its eyes and turned; the knife entered its shoulder instead and man and seal wrestled furiously.

To and fro they rolled, the seal almost pulling him into the sea. Eventually, the hunter broke free and drew back as the seal, with his knife still in its shoulder, dived into the waves and was gone.

The hunter went back to his hut. That night, a stranger came and knocked on the door. He was muffled in a long coat, down to the ground. His hat was pulled right down over his ears, his collar turned up and a scarf was wrapped around the lower part of his face, so it could not be seen.

The stranger shuffled into the hut. “Have you seal skins for sale?” he said, “I want many skins.” “Yes, I have skins,” replied the hunter. “Come with me then to my master. He wants to meet with you and buy your skins,” said the strange man. “My master waits at the top of the great cliff. Come.“

The hunter was delighted to think he could sell many skins. Collecting a bundle, he followed his visitor, who led the way up to the top of the great cliff over the bay. “Stand near me,” said the strange man, drawing him to the edge. The hunter looked straight into the man’s face and saw a pair of large, sad, dark eyes under the hat brim in the moonlight. The man suddenly put his strong arms tightly around the hunter, blew a long, strong breath into his mouth, and jumped. Suddenly, the two of them were falling.

Down, down, down they went into the sea. The stranger pulled the hunter faster and faster through the dark waters and under the surface. At the bottom of the sea there was a door and beyond the door a mighty hall, all under the sea. The hall was full of Selkie people, young and old, male and female, weeping and keening in great sorrow.

“My father, the King Seal, is dying,” said the stranger, who was now both man and seal. “Do you recognise that knife?” At the end of the hall, on a stone dais, the hunter saw a great bull seal lying. His eyes were closed and he was near to death. In his shoulder was a great wound, and in it, the hunter recognised the ivory handle of his own knife.

Terrified, he said that indeed, he recognised the seal and his own weapon. “Are you going to kill me?” he asked the stranger. “No,” said the Seal Prince. “Our people are not like you. We do not get angry and vengeful or seek the destruction of others. We want you to draw out the weapon and heal my father, the King. Only the hand that gave the blow can heal the wound.”

The hunter came near and, stretching out, he tried to draw out his knife. Twice, he failed, the third time he put out all his strength and the knife came out. The hunter threw it behind him, onto the floor. The wound gaped wide open, enormous. He drew the sides together with his hands and suddenly, the flesh grew together, and there was no more wound. The great King Seal opened his eyes and sat up. He looked like a seal, and he looked like an old man.

Again, the hunter asked in terror, “Are you going to kill me now?” and again the seal people shook their heads and the Seal Prince answered, “No, that is not our way. We bless you for your healing.”

Then, the Seal Prince drew the hunter back into his arms, breathed a great breath into his mouth, and took him back, far and fast through the waters. When they reached the shore, the Seal Prince threw him high, high into the air. The hunter found himself on the top of the cliff.

He took the path down the hill, back into his hut, sank down by his fire and sat there a long time, leaving the door open. From then on, he never again killed seals, but lived sparingly on fish and seaweed, collecting shells and flotsam from the beaches to sell.

Many a time afterwards he would stand on the clifftop, looking out over the cold Northern waters, or sit by his fire. He wondered whether he would ever again hear a knock on the door and if so, would he dare go away again with the stranger?