A Series of Little Encounters of the Tyred Kind 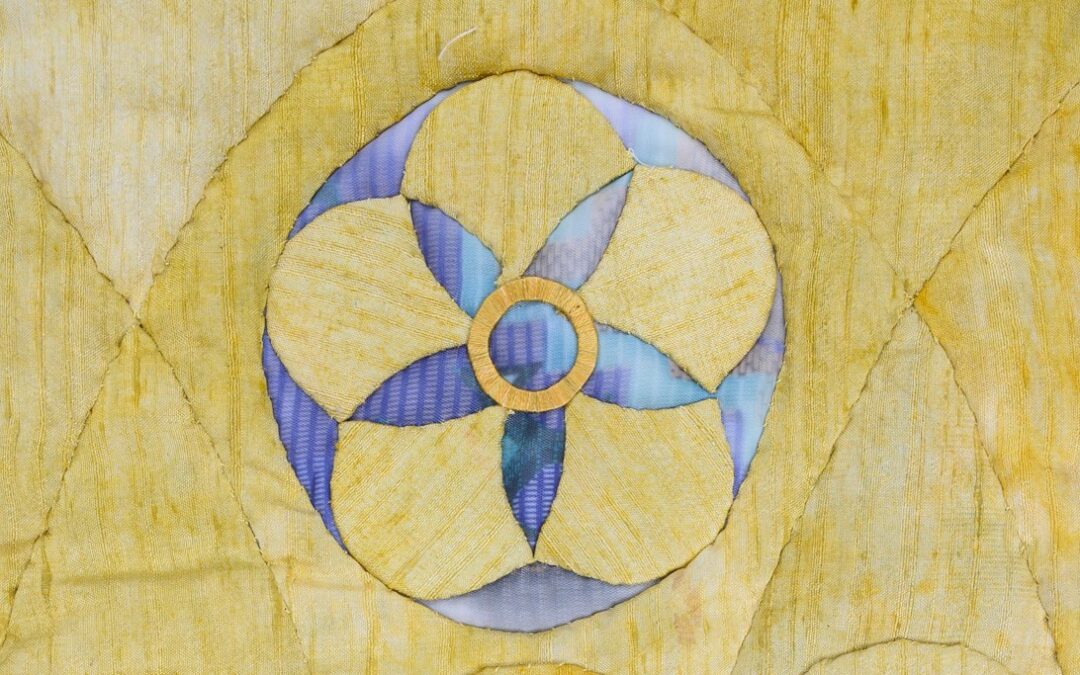 I think I had a series of angelic encounters a short while ago, starting at a motorway service station. Which is, if you think about it, the sort of place where angels would consider it very important to hang around, in order to look after careless and unthinking people like me, who don’t always remember to get their tyres checked regularly.

On this occasion I was driving up to Oxford to the funeral of an old friend, leaving plenty of time to stop at the service station, which I duly did. As I came out again, a pleasant man in overalls was leaning against a wall near my car, drinking a cup of coffee. “Better get your tyre checked when you have a chance,” said the man, indicating that the front nearside tyre looked a little flatter than it should be. I thanked him, making a mental note that it would be a priority as soon as the funeral was over.

But you know how it is. The angel’s timely reminder was lost in the flurry of the day and finding my way to the friend who was putting me up and all the little things that a hapless fool like myself allows to take priority. Angels should be different, shouldn’t they? Massively golden and oversized, carrying placards saying “Elinor! It is a command from the Deity that you get your tyres checked.” You wouldn’t forget something like that, would you.?

So, I did nothing until the next morning, when preparing to go, I suddenly noticed the car tyre again and remarked on it. My friend said, “There’s a garage at the roundabout on the way to Woodstock.” That was a second angelic intervention.

I looked out for the garage. There was one, on the other side of the main road, but it only appeared to be selling cars. I went another couple of miles. No other garage. Uneasiness made me turn back.

I called in and found an office where a young man—angelic intervention number three—gave me a string of complicated directions. I knew I hadn’t the least chance of remembering any of them after the first one, except maybe the last, because I have a complex memory problem due to heart surgery. I remember he said “Turn right at the next roundabout…” and ended with “…at the garage with Ford above it, ask for Gordon.”

I set off somewhat gloomily, turning right as directed, then simply putting my mind in neutral and driving at random, without remembering anything, but not hesitating through some more turns and roundabouts, until I came to a little industrial estate. There it was, a big notice saying ‘Ford’ on a building. I went in and said, “I was told to ask for – Oh! – Gordon”, as I saw the name badge of a kindly grey-haired man at the desk.

Gordon—angel four—told me that they would look at my car almost at once, made me a cup of coffee himself, and was as good as his word. He and the mechanic drove the car in and called me to see that two of the tyres were actually below legal limits of wear.

He told me the cost, complete with work and VAT, and I remembered it as a little less than the last tyres I had to replace, so I accepted at once. He was pleased and surprised, saying that a lot of people tried to haggle. I said, “why would I do that—it’s my life at stake here?” The replacement of the two tyres and all the transactions were done in just over half an hour.

Alright—not everyone would know there had been angelic intervention, would they? I can hear them sniffing, “Nothing but a few people noticing things or just doing their jobs. No golden lights or trumpet calls there.” But some of us know better when we’ve been visited, don’t we? Yes—that’s all it takes—ordinary strangers doing their jobs, but doing them properly and with a heart of kindness.

I also have a new mantra for any situation of tension or uncertainty. I close my eyes and think “Ask for Gordon.” There is, after all, always an angel waiting around for you to give him a personal call, and Gordon is as good a name for him as any.

I have in my storyteller’s sack some lovely real-life, uplifting stories of goodness and love. Some were from people who were originally patients, but most are not. I write them all as if they are fiction and leave out any identifying features—except where the friend has given me specific permission to tell their story—but all are true as told to me by the original teller.

Here is just one of them.

A close friend, now retired, recently told me a very moving story from her younger days. So as to keep her anonymity, I will not include individual details of herself or her life. Suffice to say that she was about 20 years old in the early 1960s, an era when we kept our innocence a lot longer than more sophisticated later times.

She was doing an extremely hard vocational job and was given far too much responsibility. One time, when she had been left in charge for too long and was quite exhausted, she experienced what in retrospect seems likely to have been a minor breakdown.

Sleepless one night, with no one in whom she could confide, she took to her only means of escape, her Honda 200T motorbike. Its cheerful yellow colour matched her yellow jacket, but not her despairing mood as she drove off impulsively into a large wooded area near her rented accommodation. As she went further and deeper into a darkness that was both within and around her, her thoughts were that she would go as far as possible, then curl up, hidden away from the path, and wait, hoping to die of exposure as it was a very cold night.

As she went, however, she suddenly saw in the distance a single bright light. As if mesmerised she drove towards it, hoping, somehow, that it was a sign of hope after all, even a sign of angelic intervention. Then, as she got a little nearer, she realised that it was, in reality, simply a pub, open in the small hours—probably illegally—and buzzing with light and music.

She went nearer, her mind being changed at that moment from deepest despair to a longing for warmth, light, companionship, and to seek sanctuary.

It turned out to be a large all-male group of bikers. Hell’s Angels, in fact, all kitted out in the full gear, very merry, half drunk and very loud—just the people we would all tell a young girl in these circumstances to avoid.

They greeted her and bought her beer, pasties to eat, and included her in the merrymaking. When they were eventually turned out and found she had nowhere to sleep, they put her back on her bike and, surrounding her like a guard of honour, roared off with her to the nearby village. One biker took her to a bed and breakfast house, waking—and paying—the rather cross landlady, then zoomed off again.

In the morning he returned, led her to join the group for breakfast, and then the whole gang, having elicited from her where she was living, surrounded her once more with their bikes and escorted her back to her own village, leaving her there. Finally they drove away with merry toots and shouts of good wishes.

Not one single man had said an untoward word nor laid a finger on her. She felt safe and restored to a much happier state of mind.

So—when and where will you find angels? Yes, certainly the answer is: anytime, anywhere, and often in the most unexpected places.

Even perhaps Hell’s Angels, just to show that the universe likes a joke too.