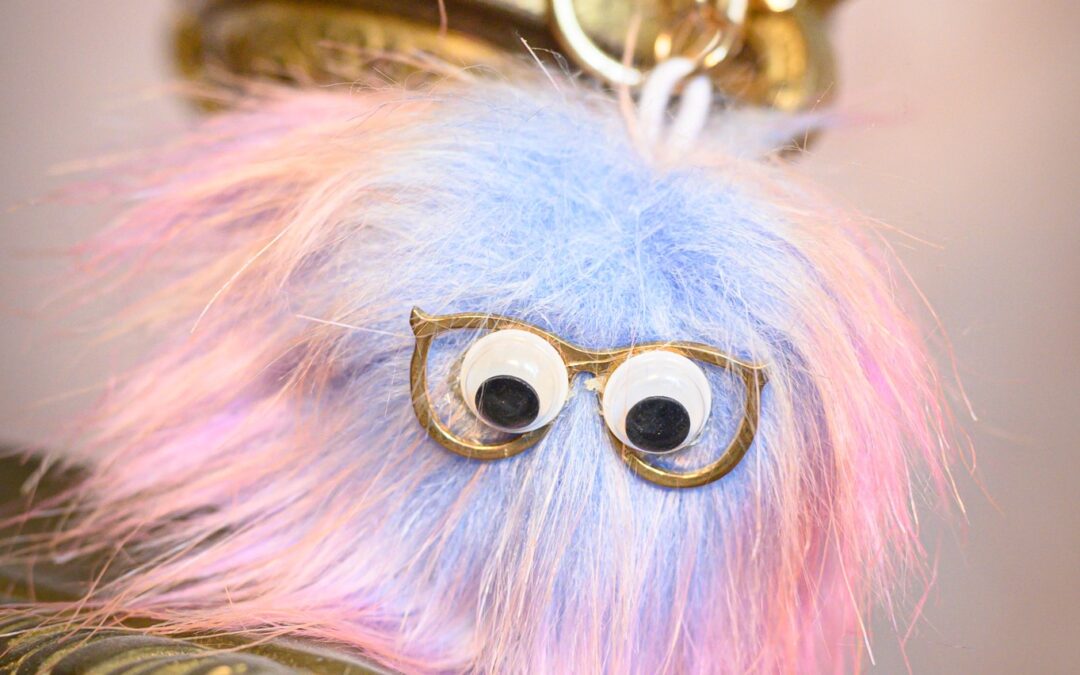 Now I would like to fast forward again and look at some of the things that happened when I retired—sort of—in 1997 at the age of 60.

By that time, five years into widowhood after the death of my husband Ken, my son Rupert was away at university studying Electronic Engineering, and my daughter Amanda was about to fly the nest too to go to East Fifteen Drama School.

I had more free time now than I really wanted in a way, but had taken up embroidery to City & Guilds level and found my feet as an avid—if amateur—storyteller. I was collecting ideas and talking to groups about textiles and words (eventually resulting in two books) and was on the lookout for new adventures—very much as I suspect I was at the age of 11. Though possibly with a little more common sense. Or possibly not!

I would like to have written about the six visits I paid to Armenia at around this time, assisting the charity CAFOD to start a child psychiatric service out there. In those years I also went six times to India with one of my most close and wonderful friends—better even than a sister—Dr Lata Mauthur, who took me to join her family in Jaipur on many occasions. I should also have written something much earlier on, about my time in the 1960s as head of a doctor’s trade union—the JHDA (Junior Hospital Doctors Association).

Well, maybe I will get round to all that one day, but for the time being let’s explore the little pieces I wrote about some things to do with this ‘third age’: the time of retirement, the time when I first retired, aged 60, in 1997 and my second retirement just five years ago.

A year after the first time, in ‘98, I was asked to come back and ‘fill in’ as a locum in my old job in Caerleon. As it was difficult to fill child psychiatric posts at that time. I did two and a half days a week, being offered free board on the St Cadocs site and with no admin duties, just the clinical work with my previous lovely team of nurses and other staff. It was wonderful—far less stressful—and it all actually stretched into several years in which I did such locum work in various parts of mid-Wales and Cheltenham, after they managed to fill the original post in Caerleon.

I finally came off the medical register completely and finally in 2015, by which time I had been on it for 50 years. Complete retirement felt a little strange—almost as if I had stumbled into old age by accident (don’t laugh—just ask any others over the age of, say, 65!).

Close Encounters of the Referred Kind

A few years ago in 2015, in my late 70s, I was referred for a follow-up appointment a few weeks after a nasty bout of diverticulitis, which had put me on a hospital trolley for 48 hours. The slow-motion life to be observed, both within and outside of oneself, on a hospital trolley for 48 hours in the corridor of a major hospital, is practically a full-size novel in itself—but I’ll spare you that! I did recover, after all, which at the end of the day—or days—is all that really matters.

As I went into the consulting room, a very pleasant man with white hair shook my hand vigorously and said, “Hello, Dr Kapp. Or rather, hello again, Dr Kapp!” At my look of surprise, he smiled and told me he had been called out of retirement and asked to do some of the follow-up clinics, and that we had met, many years before, in the Welsh National School of Medicine.

I expressed my appreciation but admitted I could not remember him. I was searching in my mind for senior colleagues who might have been mentoring me when I worked there. He then told me that I had been his teacher in psychiatry when he was a final year medical student and I was a lecturer in the department where Ken Rawnsley was a professor.

I recovered my usual poise and sangfroid and responded appropriately, while inwardly weeping because I had just had to face the knowledge that I was now senior even to ‘senior-senior’ retired colleagues with white hair. Such an idea was completely impossible to my inward self, with my endless supply of youth and bright purple hair. Any contemporary will smile ruefully at this point.

I pulled myself together, acknowledged the 10-year gap with a smile and had a delightful conversation with him about those days. He did his stuff on my recent illness and pronounced me fit in a professional and reassuring way.

As I left he said, with a slight twinkle, “Did you marry the professor then?” knowing full well that I had. I laughed, and we reminisced about how my running off with my boss was one of the better and more juicy scandals of that era, and how I and Ken had been featured daringly in that year’s scurrilous medical students’ pantomime, with (pregnant) me acted by a very pretty girl with a balloon up her skirt.

I always felt it to be a great compliment if the medical students send you up and I had enjoyed the experience and the teasing. A few months later, the young lady who took me off was doing her psychiatric training and was under my teaching in the department, so I was able to talk to her. I think she may have felt a bit embarrassed by it all, though I was still delighted and told her so.

So I came home, and a little later that day was telling this story to my son, Rupert, when a saucer-eyed Alex—my grandson, who was listening as well—suddenly realised that the balloon, in fact, represented his dad. What goes around comes around and his grandmother Mimi’s little stories go on to another generation.

So, another little reflection on this experience…

Another five years have passed since then, and Alex—that same grandson—went off just last week to Oxford to study medicine and become a doctor himself. He has a special interest in psychiatry, neurology and genetics, in which it is my belief we have the best hopes of future discoveries, but the whole great area of medicine will be his to explore over many years.

I am thrilled that he is following a tradition started by his great grandmother, my mother Dorothy. Don’t get me wrong—all children are uniquely themselves and can move into areas of interest and talent completely different from those of their parents and earlier forbears. Indeed that is a very good thing. It is also often, though, nice to see how an interest jumps a generation. I don’t recall any particular way I may have influenced him, but of course, I valued and loved my work and I hope some of that rubbed off on him too. Alex never met my own mother, his great grandmother, of whose pioneering medical qualification I am also so proud. Nor, sadly, did he know his paternal grandfather, Professor Ken Rawnsley CBE, Head of Psychiatry in Cardiff for many years, who died before he was born.

I think that in this case, the genes have played their part. So many of my own forebears went into engineering or the medical profession, represented in many cousins: first, second and third. I am always happy that my son Rupert, Alex’s father, went in for electronic sciences and runs his own business. Add to that the particular talents and skills of his beautiful wife, my daughter-in-law Erika, of music, teaching, writing and homemaking, and I think Alex will do well.