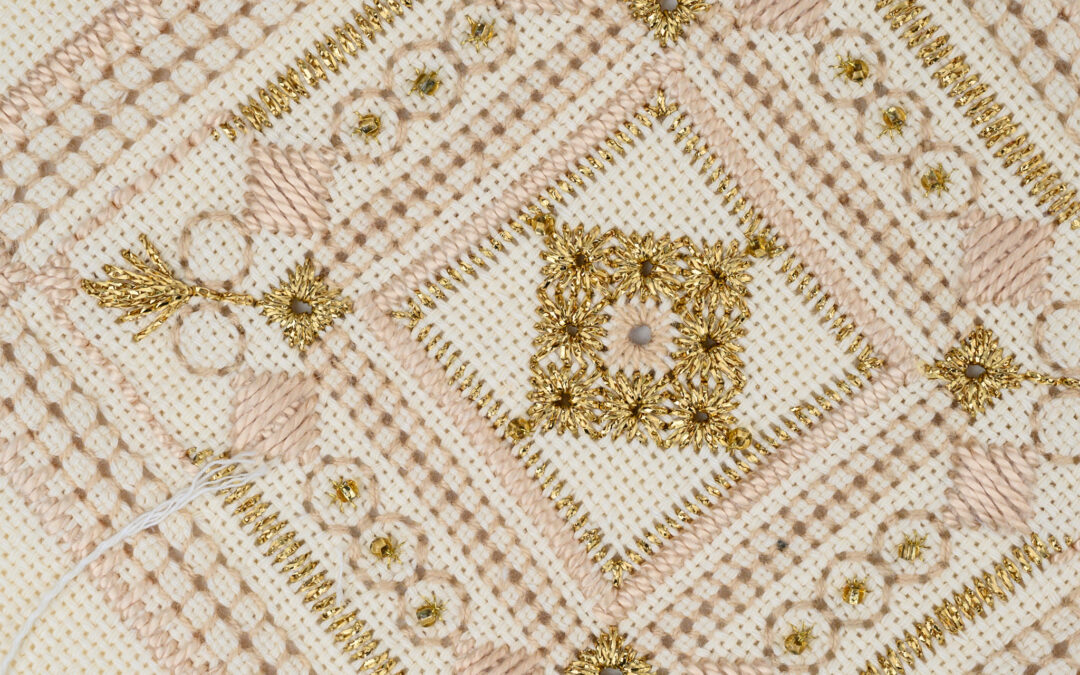 I found myself enjoying writing up little incidents under this basic title over several years. It seems good to share them, hopefully without anyone trying to work out if I’ve got the arithmetic right about when each one came about.

These two, each in a different way, are about the distant memories of healing methods that stick with us even into old age, sometimes filling in for the rational thought which so often escapes us at an older age. Therefore—I hope—cheering my contemporaries up as well as myself and offering hope to the young too! Also—poem alert—YES! Another poem…

A Close Encounter of the Concerned Kind

Some years ago now, just after Christmas, I had occasion to go to my GP surgery yet again. As I came out, round the corner, an elderly man was coming towards me. I noticed his skin was greyish; he looked really ill. He was walking very slowly, indeed he came to a full stop, panting.

I said in concern, “Are you alright?”
“No,” he answered. “I’ve been in bed all over Christmas. I’m trying to get to the surgery.” He obviously felt a little embarrassed at having to stop still; a brief encounter gave a suitable excuse. So we paused together and I chatted a little to him, requiring only a nod and a few words from him.

He said, a tad bitterly, “And I was in bed for my birthday too”.
I commiserated with him, “Such bad luck! May I be a bit cheeky and ask which birthday it was?”
“My 60th,” he replied.
“Oh my, you’re much younger than me, I’m 77!” I said.
“You don’t look it,” was his gallant reply, his pale lips smiling almost imperceptibly.

We turned to continue our separate ways, very slowly, befitting the aged who know that any quick movement brings vertigo.

I found myself saying, completely without knowing I was going to do so, “Can I give you a kiss?”

Surprised, but evidently not displeased, he turned fractionally towards me, offering his cheek, and I leant in and kissed it. At that, the colour mounted in his face, a mottled flush of healthy pink. He turned his head too and kissed me on the other cheek.

Then we resumed our slow walk in opposite directions and I called, “Thank you. Bye”.

“Bye,” he responded, and his voice and his step were perceptibly a little stronger. I watched and was relieved to see that he was safely swallowed up by the surgery doors.

So what was that about? Thinking about it afterwards, I believe my impulse was not just because of my—somewhat excessively—affectionate and disinhibited nature. Somewhere, way beneath conscious thought, must have been my knowledge that to make a fuss of helping him, or even worse, bringing a nurse out to him, would embarrass and distress him, making bad worse.

An unthreatening kiss on the cheek from a woman, irrespective of age, would cause a little dose of testosterone, dopamine and adrenaline to circulate in any normal man this side of the grave. Not enough to cause heart problems, but enough to restore a measure of health. A tiny pick-me-up to bring him safe to harbour with a warm feeling in his heart, and in mine.

It’s not the answer to NHS cuts, but I’m going to look out for opportunities to bring a blush to any nice old man I happen to meet who might need it.

A Close Encounter of the Absurd Kind

The house alarm was strident and annoying. It accompanied me down the road, with all the usual negative vibes of Irritation At People With Out Of Control House Alarms. Before I could wallow too much though, I was addressed by my gentle friend from a few doors up, and realised that it was her house that was irritating the road and that she was in obvious distress, “Please help me!” she said. “I can’t stop it. I came home and I can’t remember the code.”

She is a young woman who suffered brain damage in a tragic accident years ago, childlike and kind, easily made anxious. I went into the hall with her but could see no way of helping. An enquiry as to whether the code was written anywhere, or with anyone who might know it, met a negative shake of the head. She was near to tears.

I thought quickly. First principles. “Could we have a cup of tea?” I asked, very calmly. Well, a cup of tea is, actually, always my default mode, but in this case it was the first element in A Strategy—even A Cunning Plan. “Don’t worry about the number,” I continued. “We’ll sort it in a minute.”

I led her into talking about her day, the shopping she had been out for and now began to put away, as she was too upset to manage the kettle. I asked for a pencil and paper, my tones soothing and quiet, we kept to neutral topics for a few minutes. Then, in the same tone, I said, “Now, think of a number. Quickly. Any old number!” She mumbled something I couldn’t quite hear. “Write it down!” I said and she obediently wrote something.

I led her back to the hall. “Try it in the alarm.” She did so, and the alarm relapsed into blessed silence. Of course, it was absolutely right that it worked. Anxiety had made her forget the number, relieve the anxiety, then request an instant, staccato response—and hey presto!

All good scientific principles, but there was no one more astonished than me when it was proved to work. We had a big hug, and I went home for that cup of tea. I didn’t want to push my luck and start walking on water.

I would like to add a poem here, written about the same time. It shows how the sort of small encounters with which I hope that I have helped others have also helped me at times of stress and unhappiness, whatever the cause. In this case a kind of ‘revelation’ as to the real nature of the Market Garden, which I happened on by chance.

Dry tears of leaving rutted down my face.
I stopped my car, not knowing where I was,
by a farm shop, one sunshine, leaf-drop day.

Three tiny dogs barked, wagging their tails,
eyes bright with love. Then they lay down.
I was accepted, silent tears and all.

A boy, sorting shallots, smiled, ducked his head.
The farmer briskly left off digging veg,
to make a cup of tea in the empty caff.

I bought leeks fresh with earth, potatoes,
jams, jars and jellies, the boy’s shallots,
all ridiculously cheap; he gave the tea for free!

Their other name is ‘Apples of the earth,’
And I recalled the triple-headed dog who guarded them.
A woman, in another Garden, scrumped one once,

but mine were fairly bought, and paid in tears
dropped from the heart, and copper cash –
although it was ridiculously cheap.

Earth apples bought by tears, or gold, or blood,
become the Golden Apples of the Sun.
I never tasted food so good before.

That Garden where I stopped – I know its name.
I know the Gardener who walked with me.
And the tea was given free.