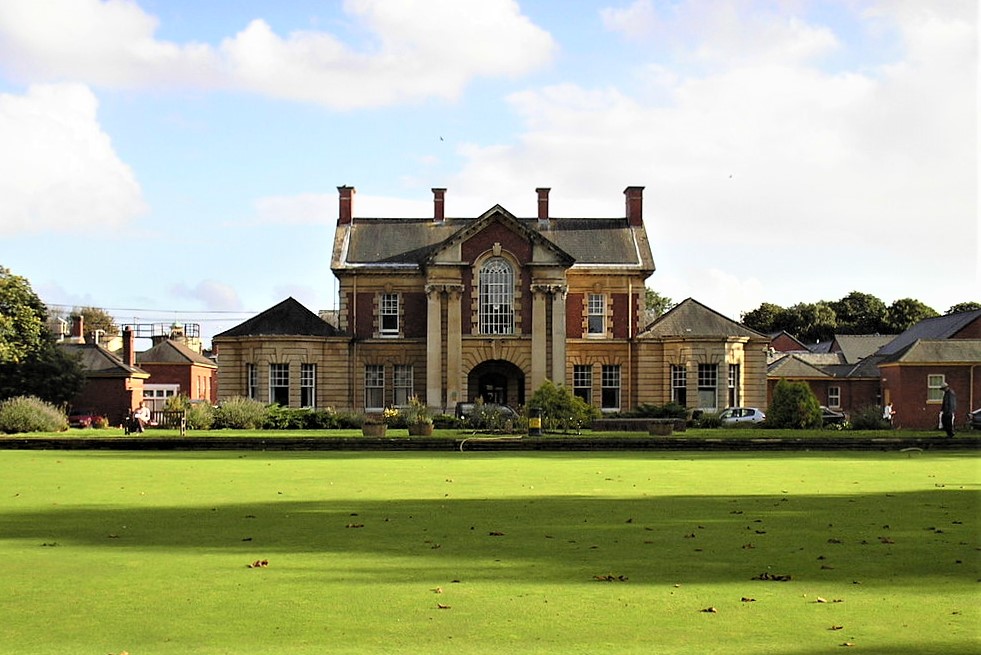 In 1969 I followed Roger, my husband, to Cardiff where he was working in Velindre Hospital as a trainee in Radiotherapy. There was no psychiatric post for me to come to locally, not even as a locum, but I managed to get a temporary job, also as a Senior House Officer, in Velindre, the local hospital for cancer treatment. I was there for about six months and because it was not a trainee post I had only very basic general medical responsibility, at a level that I could easily cope with. Although it was quite a while since my days of acute medical work, the patients were in solely for cancer treatment and were very carefully supervised by the seniors on the medical teams, so I quite enjoyed it.

Indeed I could be useful at times. One day I was asked by a frustrated Consultant if I could talk to a tetchy old man who was adamant in refusing the treatment he’d been brought in for. I did my usual thing of sitting with him and asking artless questions about his life. Bored and lonely, he was only too happy to talk and gave me quite a detailed rundown on his life, with all its ups and downs. At the end of half an hour—without my having said anything at all about his medical condition or why he was there—he finished and said abruptly, but in a friendly fashion:

”Right. What do I need to get this treatment going then?” Job done—but of course, this approach takes much more time than can be allotted in the hectic schedules of an acute hospital.

After a time of Roger and I living uncomfortably in separate rooms in the hospital residency, a flat in the grounds became available for us, so I had a home again, of sorts. We rented out the house in Sussex and eventually sold it, without very much reluctance. It held too many sad memories and we had never lived there with baby Andrew. It remains in my heart though, as the origin of magical Turnaround Cottage.

Whitchurch Hospital, the psychiatric inpatient hospital, was in the same grounds as Velindre and our flat. I put in for the next two SHO jobs going there. I didn’t get the first, which went to a local young doctor, but I got the second in competition with a couple of other hopefuls. I received several unpleasant comments over the next few weeks from staff and colleagues who were upset because the post had gone to me, an incomer, and not to a Welsh doctor. I was astounded by this. I had never experienced this attitude before, as of course I was indigenous English, whereas I guess many of the overseas doctors who staffed much of the psychiatric service had experience of such attitudes. It was the brief era of Welsh Nationalists smashing up television studios and burning English-owned cottages. I soon met lots of them who believed in peaceful protest and were as upset as I was by the violent campaign. Since then, I have felt very welcome in Wales and have stayed here for 50 years!

I love mental hospitals—the buildings, I mean—not the way they were run. The ones built in the years around the turn of the 19th to 20th centuries are particularly fine. It was obviously a time of prosperity and philanthropic certainties. The asylums were little worlds of their own. They had farms and kitchen gardens, even their own orchestras and theatres where staff and patients could mix in a self-sufficient appearance of democracy. Outsiders often commented on how hard it was to tell the inmates and staff apart. Sometimes caring for the insane was an inherited job: generations of nurses. I suppose that, as my mother was a psychiatrist, I also followed this pattern. In some ways, we all fitted too well into a very strange and abnormal environment.

Whitchurch Hospital was a good example. My first impression was how closely it resembled most of those I had visited or worked in. A style you might call ‘Palace of the Sun Emperor’, as if the delusions of grandeur of some of the inmates were shared by the town planners. Or maybe a sort of patronising consolation for the contempt in which the ‘mad’ are all too often held. They have an imposing central block in fancy brick with a series of wings, holding two stories of long wards, fanning out halfway round.

They are set in well-planned parkland, like stately homes, and some even have a ha-ha: a fence hidden in a deep dip. The aristocrat had a ha-ha so as not to interfere with the view and his delusion of owning the whole world. The benevolent burghers of Cardiff wanted to soften the reality of incarceration for their charges. The buildings of the time show something of late Victorian and Edwardian ambivalence towards the mad. On the one hand, these palaces were light and airy, run with paternalistic care as hospitals rather than prisons. On the other hand, they were locked institutions, sited well away from city centres, both to protect the ‘mad’ from persecution and the ‘normal’ from contact with the underbelly of society.

In most cases, the towns have crept up on them until they are now part of suburbia. Even so, they still hold a sense of aloofness and local children make jokes about what will happen if they take a short cut through the grounds while their parents speak of the stereotypes of madness rather than the reality.

Coming into Whitchurch Hospital from the front is impressive. Laid out as the view from the windows were large green areas for cricket and bowls and a sense of luxury and space. Once inside, the luxurious area of mahogany and dusty opulence was confined to the boardroom and other official areas across the front of the imposing porch, to be instantly counteracted by the cream and green institution paint of the corridors and wards and the constant faint smell of boiling greens. The corridors were wider than many of our old institutions; the wards were no worse than others of their time.

In all the years I was there, or came back to visit after the unit moved to the UHW, I hardly ever used the front entrance. We always came in at the back, through the Hospital Residency. It was more convenient for Velindre Hospital, situated in the same grounds and nearer for my flat and the car parks. The residency was only locked at night. It had some reasonably comfortable sitting and dining rooms and a few bedrooms, used both for resident doctors and anyone on call who lived outside the campus.

We even had maids in those days, whose job it was to clean and to serve meals in the dining room. One of them, Millie, and I struck up a friendship during the time I was on my own there, before Roger joined me. We would chat over the inevitable cups of strong hospital tea and many a time when I was on call I would come back to my room to find that she had tucked a hot water bottle in my bed before she went off duty. Care of the staff is an important and often lost value. Anyone who lives or works in a big institution makes small alliances and learns how tiny acts of mutual kindness can make life bearable.