Sussex by the Sea 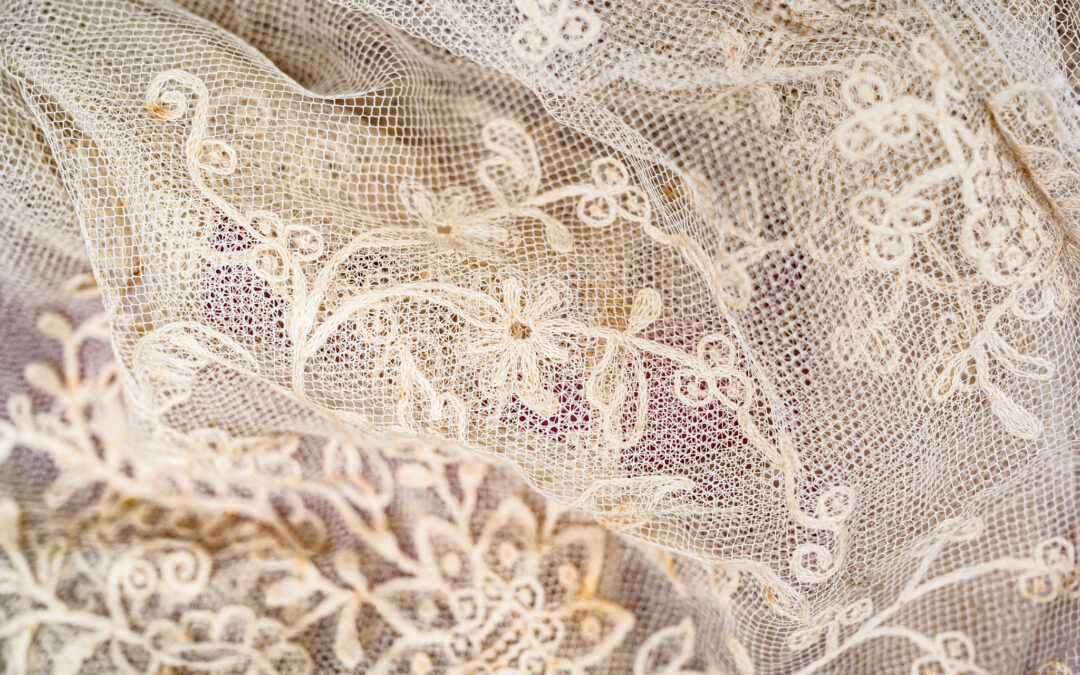 In 1965, I was very happy to give up work and move to Taplow in Berkshire, as I was pregnant with my eagerly awaited first baby. My husband, Roger Tudway, had obtained a post-registration job in general medicine at the Red Cross Memorial Hospital there.

I made no particular plans, though I certainly hoped one day to continue in psychiatry. In chronological time, this piece should be followed by the events of 1966-1967, covering baby Andrew’s birth, the loss of both my parents and our 20 months of joy in our little son, followed by the tragedy of his death—but I feel these have been adequately covered much earlier in these memoirs.

My husband Roger and I had just completed the process of buying a little house in Punnets Town, a Sussex village a couple of miles from Heathfield, when baby Andrew died. We moved into that house in September 1967 on our return to England after that tragic loss in Belgium. It was quite small, basically an extended bungalow with two bedrooms. We were still grieving terribly for our loss and for a while unable to make any plans.

We had bought it in order to have a place to either live in or rent out. In those days one had little certainty of staying in one place for further training, which could mean periods of only six months at a time before having to move on. I had the money from my parent’s estate, so it had made sense to invest in a house near where my Auntie Joyce, my mother’s younger sister, lived at the time. It was good to have our own place to move into, so near to my closest remaining relative.

Grief was an open wound that could not be bandaged nor concealed. At such a time, you feel an embarrassment to acquaintances and a burden to friends. Many people have difficulty dealing with other’s bereavement. The death of a child is just too awful to contemplate. For a long time, some people would simply change the subject or turn away when it came up. I had to learn to comfort strangers or sometimes even friends for my own loss. Indeed, the price of being part of society was to learn to do just that—comfort others, keep on top of emotion just enough to function in a group and save the despair for times alone with Roger or Auntie Joyce.

As time moved on, it sometimes felt an unnecessary burden to explain what had happened whenever I was with new people and the question arose—as it always quickly did—”Have you any children?” Just once, I suddenly felt I couldn’t bear to go through it again and quickly answered, “No”. Mistake. Doing so hurt me terribly, as if the words were a betrayal, so that I was never tempted to do it again. Only many years later when, in my second marriage, I had Rupert then Amanda, did it begin to feel appropriate to refer only to them and not talk about Andrew except in special circumstances.

At first, and not surprisingly as he was more depressed than ever, Roger still wasn’t able to settle to any work. Given his drinking and his recurrent depressions, it would be necessary for me to earn a living and fast; my parent’s money wouldn’t last, and anyway I had a horror of using up savings. I easily found a job as a locum SHO in psychiatry at Hellingly Hospital in Sussex. I was liked by the Clinical Director, who was keen to secure my employment if a permanent post should become available. I was getting a lot of support from relatives, particularly Auntie Joyce, only a few miles up the road. I was also reasonably near my brother and sister-in-law and their first daughter, Annabel, of whom I was very fond.

Then Roger was offered a job as a trainee Senior House Officer in the radiotherapy department at Velindre Hospital in Cardiff. His father was a very noted radiotherapist in Bristol, one of the pioneers in the specialty, and he had pulled a few strings. Roger decided he wanted a career in radiotherapy, though I wasn’t at all happy about the choice of specialty, considering the problems he already had following in his father’s footsteps and the complicated family dynamics.

We had no connection with Cardiff and I was also not at all happy about moving there. I’m not sure I was even consulted; it was automatically assumed in those days that the wife followed the husband’s job, even if she had a career in her own right.

I didn’t say to Roger I wouldn’t come to Wales, but I felt that these issues all had to be talked through and sorted out. Roger couldn’t cope and was distraught at the slightest mention of my thoughts on this. In the end, I suppose I just gave in. I don’t think he ever really forgave me for shaking his certainty and questioning our future in any way. That was a shame because nothing could have been further from my mind at the time than ending our marriage; I just wanted to plan and negotiate our future a bit. He was too fragile to cope and both his mental state and our marriage deteriorated from then on.

So—I remember that time as very, very hard to be sure, but much cushioned by the wonderful love of Auntie Joyce and my other relatives and the many, many friends who wrote or visited when they heard the sad news. My unmarried aunt truly became my mother from this time and I became her daughter—both finding the loss of my mother, Dorothy, softened by the memories of her and the similarities to her that we found in each other. This bond endured right up to her death in 1997 at 96.

So, here is a good place to share the eventual fruit of my long links with Sussex, particularly the genesis of my book of modern fairy stories: Tales from Turnaround Cottage. Here is an excerpt, which shows these sources very clearly—and it is actually a true story. It is the first chapter of the book and will already be familiar to some lucky readers!

This is my own story, the true one, of the first house I ever bought, nearly 50 years ago, on the southward slope of the Sussex Downs. My address really was: Flitterbrook Lane, Punnetts Town, Sussex.

From the top windows, you could see the sea: the English Channel and all the coast between Newhaven and Hastings. In the right light, you could see a silver-white line on the horizon, which was the coast of France.

Kneeling in that garden, one overcast day, I buried my wedding dress among the country flowers and creeping weeds, shortly before leaving the house forever. The dress was white silk velvet, sewn to my own design: a sweetheart neckline and a full sweeping skirt with a bustle, trimmed with a single silk rose.

I bought herbs and bedding plants, pansies, wallflowers, winter jasmine and a blue clematis a few days before I went away, not expecting to go so soon. I spent my very last morning bedding them in, not caring where, maybe over where the dress was already starting its long decay. I was not thinking of that but of the green-fingered pleasure I was leaving for the new owners in a house full of hopes and dreams.

I have never been back, but I have wondered sometimes if my white velvet wedding dress, no longer white, ever rose from the bed, turned over from the soil by a stunned gardener or marauding fox. What shocks might it have evoked in the finders? A tale of murder perhaps, till no trace of a body was found? Thoughts of theft or tragedy or a ghost story?

Do you think I should go back to that village, to the pub in Punnetts Town or the neighbours—or even to the house itself—and ask? I dare not!

But you—you who love stories, love mysteries and have a far better imagination than mine—couldn’t you make up a story about the wedding dress buried in a country garden, or maybe a story about who found it and what effect that had on them?