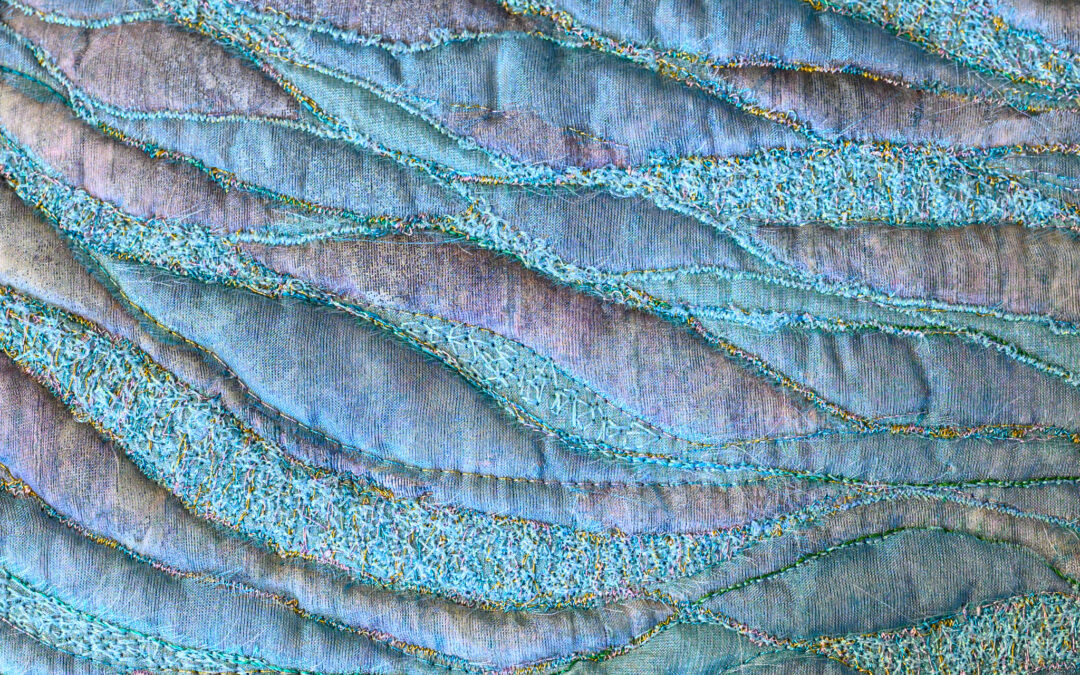 My diaries for 1980 to 1984 do mention some of the key early contributors, as there are occasional appointments and meetings regarding the hospice. Those early years, before it became an official charity in 1984, also note team meetings with the sisters of the Little Company of Mary, and individuals such as Dr Michael and Dr Margot Richards. There are meetings to enlist volunteers and run courses for them, and even informal meetings regarding bereavement counselling.

Sister Margaret Watson became the first full-time nurse manager from 1986 to 2001. May Foley, Anne Mark and Eileen Evans started up the shops, entirely with volunteers. The ever-popular Light Up A Life annual charity under Claire Bell came in in the late 1980s. There were, of course, many meetings with the health service and many official bodies. Our Chairman of Trustees was Prof Nigel Stott, Professor of General Practice, and many other valued volunteers became trustees over the years.

Margaret Pritchard became our first Chief Executive from 2000 to 2015, with a particular expertise in public relations, overseeing an expanding and vibrant charity, increasingly important to Cardiff and the surrounding area. She also masterminded the charity’s move to the present purpose-built home in Whitchurch in 2005, and a grand opening with the Prince of Wales.

I remained as a trustee through all this until, for a few months between 1991 and early 1992, I stepped aside, when my beloved husband Ken was dying. I was able to be with him at home, thanks to the palliative care charity that I had taken part in building up—which had been long before he was even ill or I had any idea that we might need the service ourselves!

It was a humbling and rewarding experience. Ken was a model patient, resting patiently and accepting all that happened with Yorkshire stoicism. Towards the end, he had nursing care in daily visits from the district nurses under our excellent GP, but also weekend and many extra visits from the sisters of the Little Company of Mary, in what was by then the George Thomas Trust for Palliative Care.

They phoned me frequently, and Sister Margaret or Sister Phyllis called in as friends at odd times in those last weeks. He had a lot of visitors and tributes to his international work and friendship, which were truly inspiring.

My old friend Dr Lata Mathur, also later a trustee, would call in unobtrusively every few days, staying for only a few minutes but leaving wonderful Indian food to feed us all. The children, Rupert and Amanda, were amazing—self-sufficient and caring beyond their years.

If ever ‘casting your bread upon the waters’ and getting far more back comes true, this is one such unexpected reward, which is why it seems good to write about it here, in the story of what is now the City Hospice.

So I feel that this prose poem is relevant as it was written while I sat with him, in what turned out to be his last week in this life.

Since that time, I have recited it on quite a number of public occasions, with a background of whale song playing on a CD, which makes it very atmospheric. I have not said anything on these occasions about where and when—and why—I wrote it. However, every single time that I have ‘performed’ it publicly in this way, a few people have come up to talk to me afterwards, often in tears, because it has moved them very much and always because it reminded them of the passing of a loved one. I then tell them the background—what it is ‘really’ about—that it was written in the last days of my husband’s life, as I sat by him while he was dying.

It was the feeling of going with him as far as I could, understanding how I was privileged by being there with someone I loved so completely. It also expressed my very mixed feelings—a part of me wishing to go all the way, but risking not being able to get back from the underwater realm of Death.

I will just mention something else, in case it is helpful to others in this situation. While I sat with my husband and opened everything within me to him for almost the whole time of his dying, it changed on the very last day when he seemed, on and off, mostly in a coma. I sat there beside him all day, speaking, but without touching him and without ‘connecting’ internally. I was detached, mindless, at a distance emotionally. Afterwards I felt a little badly about it, though in a minor way, secretly wondering if I had ‘let him down’ at the end.

I think it might be helpful for others to know that sometime later, when I had learned more about palliative care, I regarded that last day very differently. I was grateful for some inner protective system that had not allowed me to be totally opened up inside at the very end, as there could be a real danger of actually not being able to ‘come back’. The number of couples where one follows the other into death within a few days is well above chance (indeed it happened to my own parents) and I think some healthy life force within me drew me back from any risk.

The Conversation of Whales

The conversation of whales
Is slow and deep and strange.
Eerie blowholes of nouns, and
Mournful adjectives, spilling away
Endlessly through the oceans,
A haunting grammar of sounds,
Green silences, and punctuations
Of strange long beats. Glassy seas
And oceans rolling with tides,
Ship sounds, bell sounds,
Smack of waves and fins, go
Echoing over old hulls of hulks,
And through blue-patterned dunes,
Where whales sway and turn
Stirring the cumuli of sand.
Endless questioning spume-filled calls
Stretch through the sea miles
To interrogate the ocean.

If you want to follow the whales,
No—even more– to converse,
You must enter the sea. Dare
The treacherous waves pulling
You down. You must swim
Close to the whales, come to
That last terrified inch, where
The whale’s skin takes you in
Its razor embrace, risking
The careless murder of the tail.
Close, closer still, meeting at last
The alien enquiry of the eye.
Even then, even more, you must
Submerge. Cease to breathe
Through natural orifices. Grow to be
Large as Leviathan. Every cell
Spaced out like a coral reef;
Thoughts deep as the tides
Slowly surging and receding.

Tide- race of juices, salty, strong,
Pour in torrents of blood
Into your cathedral heart,
Through great vessels, sounding
Organ notes. Booming tunes
Echo in your cave of ribs,
Where the bones are like ships.
Every pulse as long as a beach
And high as a curling wave.

Oh, but it would be worth it!
Worth risking the pull and suck
Of the sea as you returned –
But would you return; if so
Would you remember? Oh what if
Nothing could be recalled?
If you had nothing to share?
Mute as a mermaid! Even so,
Even so, it surely would be worth
Each stolen heartbeat,
To have shared for a while
In the long green life of the ocean tides,
And the conversation of whales.